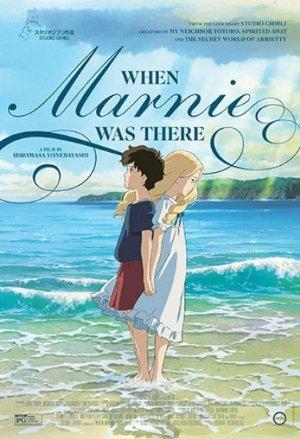 A young girl is sent to the country for health reasons, where she meets an unlikely friend in the form of Marnie, a young girl with flowing blonde hair. As the friendship unravels it is ...