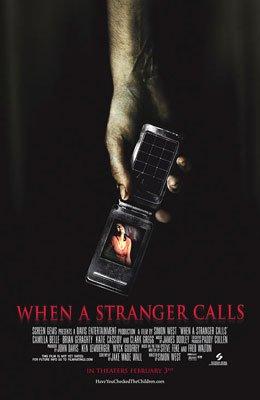 During an otherwise routine babysitting gig, a high-school student is harassed by an increasingly threatening prank caller.