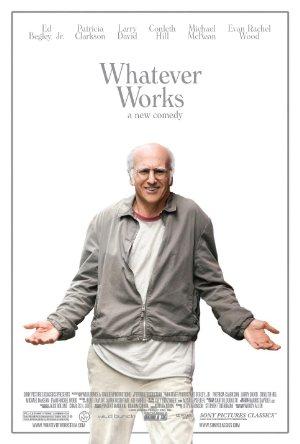 Atheists are sure to appreciate these skeptical movies, some employing comedy to critique religion ('The Invention of Lying'), some getting straight to the polemics ('The Man from Earth').