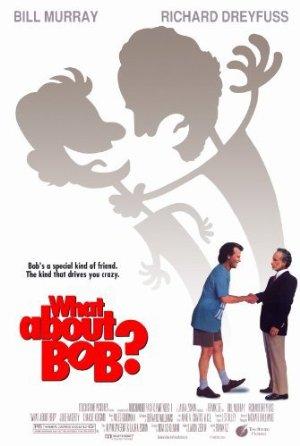 A successful psychotherapist loses his mind after one of his most dependent patients, a manipulative, obsessively compulsive narcissist, tracks him down during his family vacation.