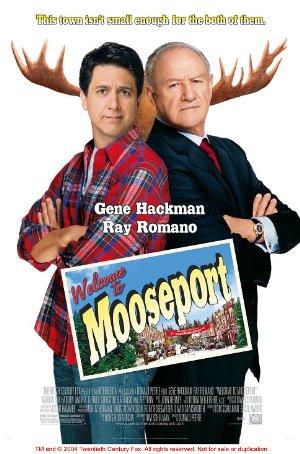 A US president who has retired after two terms in office returns to his hometown of Mooseport, Maine and decides to run for Mayor against another local candidate.

'Some Much Needed Cheer': The Election Comedy Selection

With recent events, you may be finding it difficult to find the funny side of democratic elections - well let these lighthearted, modern political comedies cheer you up a bit, even as your nation devolves into vitriolic, partisan chaos.