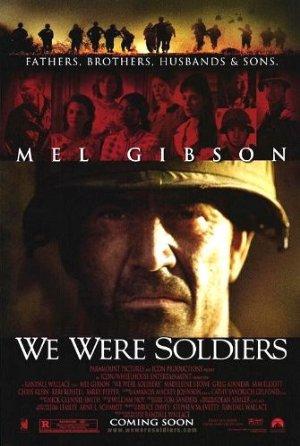 The story of the first major battle of the American phase of the Vietnam War and the soldiers on both sides that fought it.