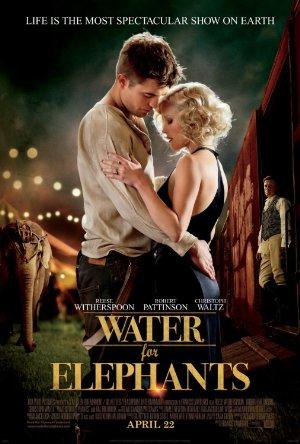 Set in the 1930s, a former veterinary student takes a job in a traveling circus and falls in love with the ringmaster's wife.