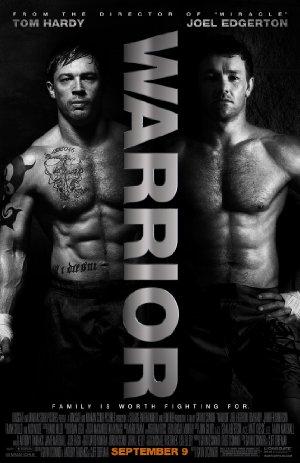 The youngest son of an alcoholic former boxer returns home, where he's trained by his father for competition in a mixed martial arts tournament - a path that puts the fighter on a collision course with his estranged, older brother.

MMA's popularity has skyrocketed in recent years, and so have these no-holds-barred fighting flicks. Make sure to check out 'Warrior' to watch Tom Hardy face off against Joel Edgerton in one of the grittiest cinematic punch-ups ever.