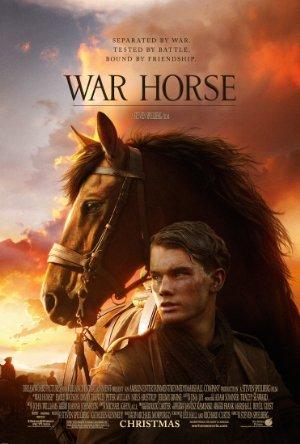 Young Albert enlists to serve in World War I after his beloved horse is sold to the cavalry. Albert's hopeful journey takes him out of England and to the front lines as the war rages on.

Dogs may be man's best friend, but horses are undoubtedly a close second (and don't sniff each other's butts either). Enjoy this collection of modern movies chronicling the close bonds that develop between rider and steed.