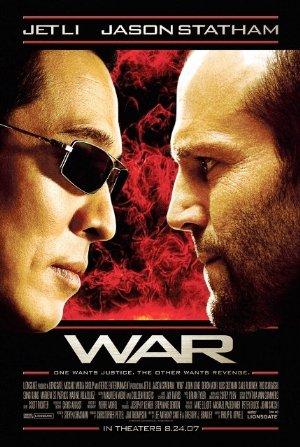 An FBI Agent seeks vengeance on a mysterious assassin known as "Rogue" who murdered his partner.