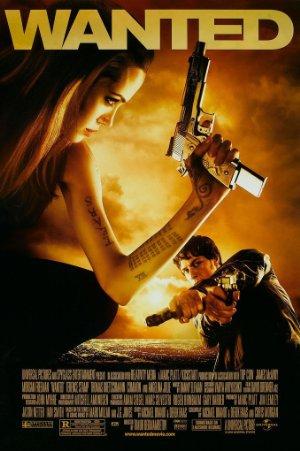 A frustrated office worker learns that he is the son of a professional assassin, and that he shares his father's superhuman killing abilities.