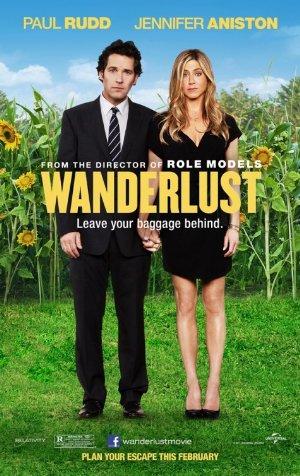 The impossibly cute, apparently ageless Jennifer Aniston first won hearts playing spoilt rich-girl-with-a-heart-of-gold Rachel Green in 'Friends'. As this collection of her leading romantic roles show, she has since shown herself to be a versatile actress in her own right. Plus, no matter who he is, you know the love-interest is going to be less annoying than David Schwimmer!