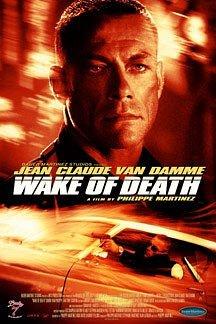 After his wife is brutally murdered, an ex-cop wages war against the Chinese triads.