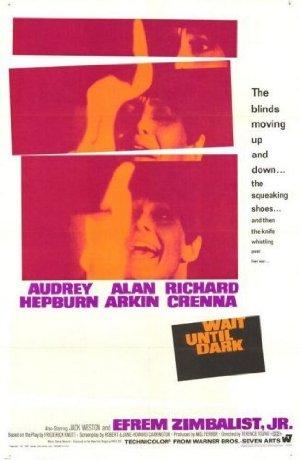 A recently blinded woman is terrorized by a trio of thugs while they search for a heroin stuffed doll they believe is in her apartment.