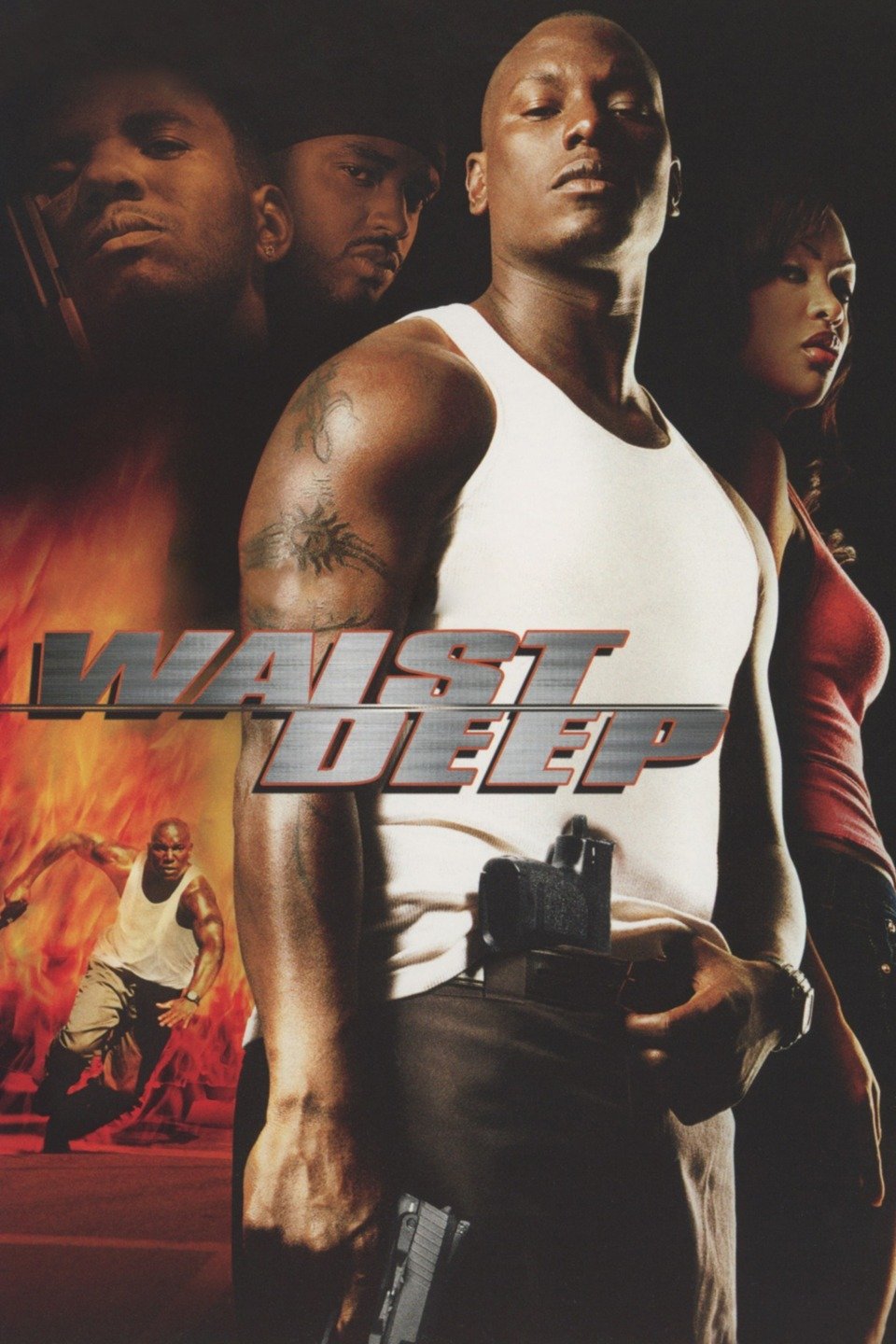 An ex-convict (Tyrese) gets tangled up with a gang after his car is hijacked with his son inside.