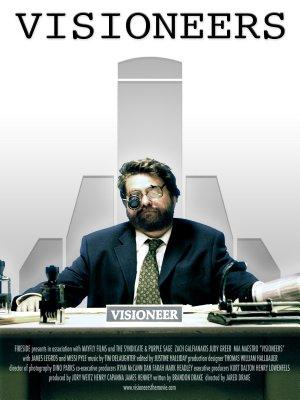 When people begin exploding from stress, George Washington Winsterhammerman tries to ignore the epidemic and live his usual life, but then he suffers his first symptom.

Ever felt like your workplace has Franz Kafka as its head manager? Then these movies exploring the absurd side of the modern corporate world are up your street. Includes Terry Gilliam classic 'Brazil', as well as underwatched Zach Galifianakis flick 'Visioneers'.