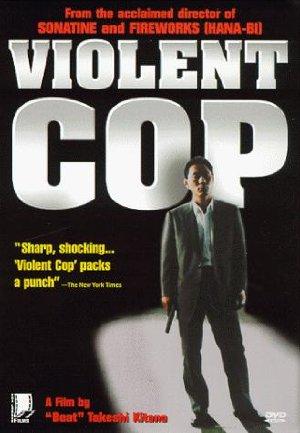 A violence prone police officer discovers that his colleague is trafficking drugs.