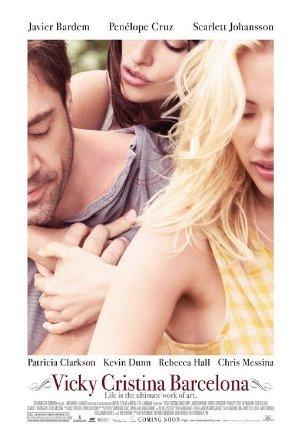 Two girlfriends on a summer holiday in Spain become enamored with the same painter, unaware that his ex-wife, with whom he has a tempestuous relationship, is about to re-enter the picture.

We're not even sure what kind of screwed up shape these love triangles are - isoceles? That was the really ugly one right? In any event, these heavy dramas follow various combinations of man-woman-man/ woman-man-woman trying to figure it all out.