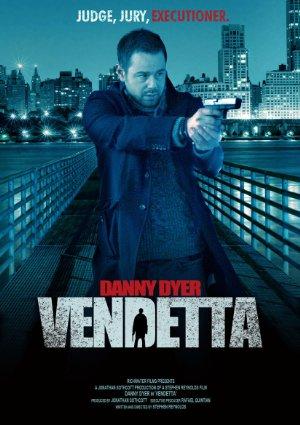 Special ops interrogation officer Jimmy Vickers tracks down a gang who slaughtered his parents. With police closing in & his old unit on his trail, he has to to evade capture long enough to complete his gruesome crusade.