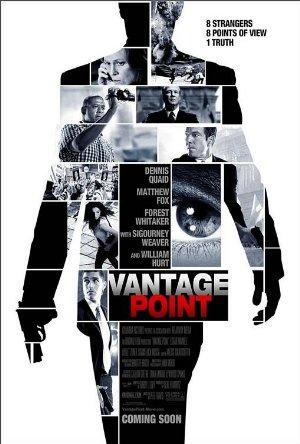 The attempted assassination of the American President is told and re-told from several different perspectives.