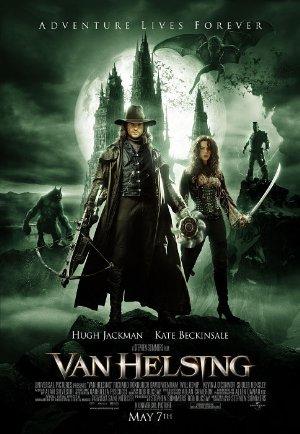 The notorious monster hunter is sent to Transylvania to stop Count Dracula who is using Dr. Frankenstein's research and a werewolf for some sinister purpose.

Movies Like Murder on the Orient Express: Detectives in Top-Hats

Victorian detectives track down serial killers, murderous butlers, and even vampires, in this list of gothic whodunnits.