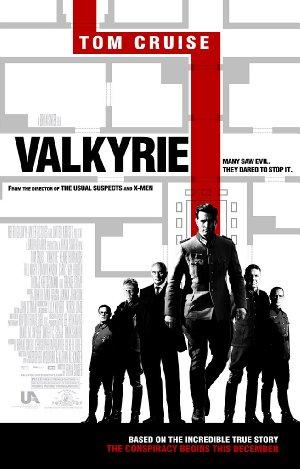 A dramatization of the 20 July assassination and political coup plot by desperate renegade German Army officers against Hitler during World War II.

Biographical movies that have actors trying to channel one of the most evil men in history, from 'Downfall' to iffy comedy 'Look Who's Back'.