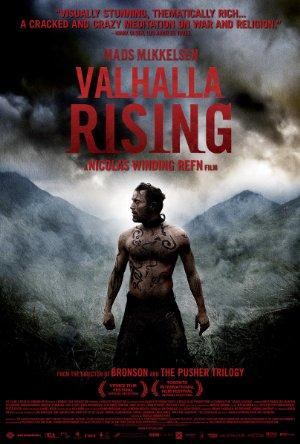 1000 AD, for years, One Eye, a mute warrior of supernatural strength, has been held prisoner by the Norse chieftain Barde. Aided by Are, a boy slave, One Eye slays his captor and together ...

Mads Mikkelsen may sound like the Danish translation of Mickey Mouse, but watch one of his high-octane thrillers and you'll recognize this Scandinavian star is anything but huggable!