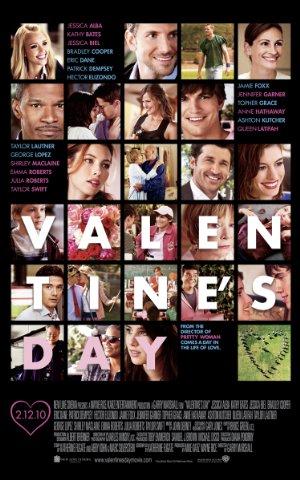 Intertwining couples and singles in Los Angeles break-up and make-up based on the pressures and expectations of Valentine's Day.