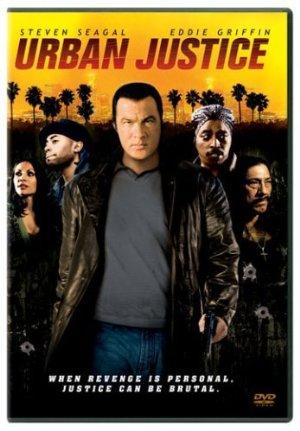 Seagal plays a man with a dark and violent past, who seeks revenge for the murder of his son.