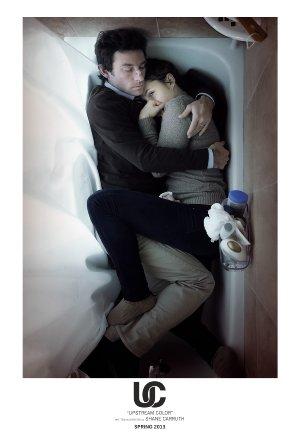 A man and a woman struggle to find a sense of identity as they are caught up in the life cycle of an ageless organism.