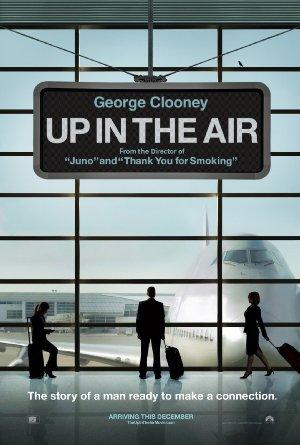 With a job traveling around the country firing people, Ryan Bingham enjoys his life living out of a suitcase, but finds that lifestyle threatened by the presence of a new hire and a potential love interest.