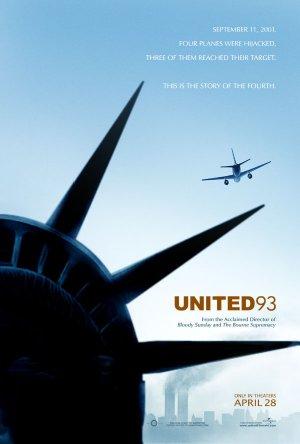 A real-time account of the events on United Flight 93, one of the planes hijacked on September eleventh, 2001, that crashed near Shanksville, Pennsylvania when passengers foiled the terrorist plot.

Character-studies focusing on the young men who fall prey to Islamic extremism: more complex than your average 'American Sniper' caricature of terrorists, and guaranteed to leave you thinking.