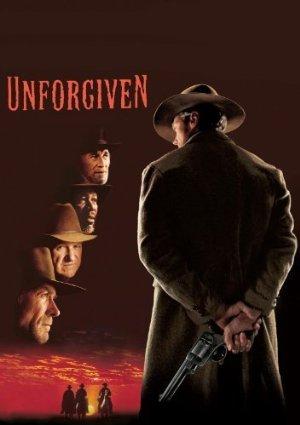 Retired Old West gunslinger William Munny reluctantly takes on one last job, with the help of his old partner and a young man.

'Peck to Eastwood': The Ageing Gunfighter

Every self-respecting Western movie lover knows all about the young gunslingers – think Billy the Kid, Johnny Ringo, Jesse James. But what about the other guys? The ones who lived by the gun but somehow were always faster, better, smarter than anyone else? - Jenny Peters

This collection contains the very best western gems from before the turn of the millennium, all the way from 'Fort Apache' to 'Unforgiven'! Adventure simply doesn't get more enjoyable (and American) than this!