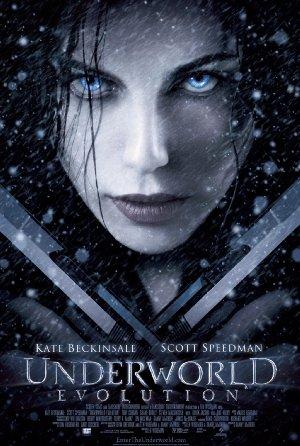 Picking up directly from the previous film, vampire warrior Selene and the half werewolf Michael hunt for clues to reveal the history of their races and the war between them.