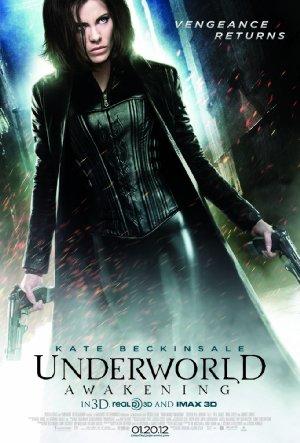 When human forces discover the existence of the Vampire and Lycan clans, a war to eradicate both species commences. The vampire warrior Selene leads the battle against humankind.