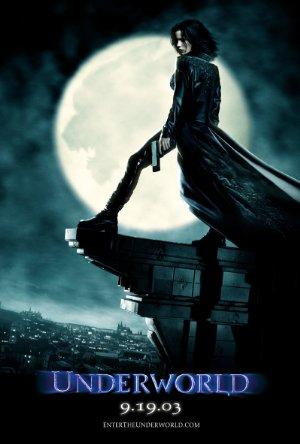 Selene, a beautiful vampire warrior, entrenched in a war between the vampire and werewolf races. Although she is aligned with the vampires, she falls in love with Michael, a human who is sought by werewolves for unknown reasons.