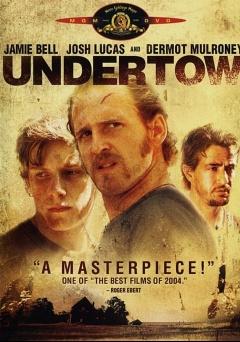 Following the death of his wife Audrey, John Munn moves with his two sons, mid-teen Chris Munn and adolescent Tim Munn, to a pig farm in rural Drees County, Georgia, where they lead a ...