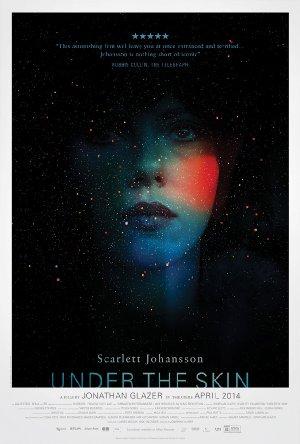 A woman who seduces lonely men finds herself beginning a journey of self-discovery.