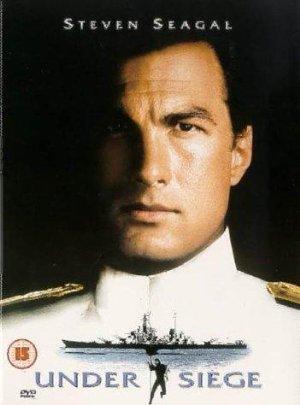 A former S.E.A.L., now cook, is the only person who can stop a gang of terrorists when they seize control of a U.S. Navy battleship.