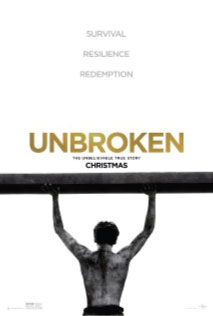 An Olympic runner is taken captive by Japanese forces during World War II.

21st century biopics that bear testament to the strength of human will, as their protagonists' struggle against disability, poverty, and racism in the quest for a higher cause.