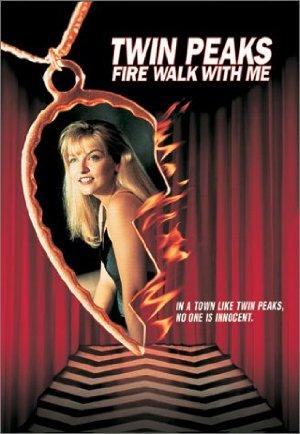 A young FBI agent disappears while investigating a murder miles from Twin Peaks that may be related to the future murder of Laura Palmer; the last week of the life of Laura Palmer is chronicled.