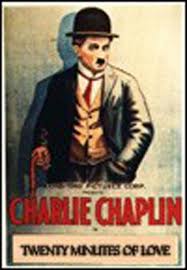 Charlie is hanging around in the park, finding problems with a jealous suitor, a man who thinks that Charlie has robbed him a watch, a policeman and even a little boy, all because our friend can't stop snooping.