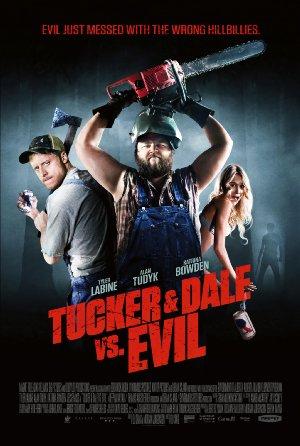 Tucker & Dale are on vacation at their dilapidated mountain cabin when they are attacked by a group of preppy college kids.