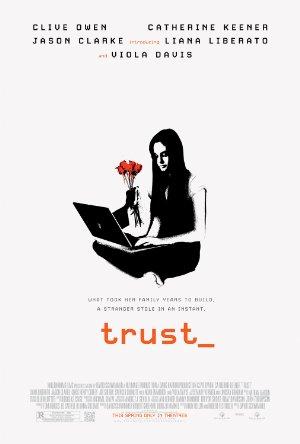 A teenage girl is targeted by an online sexual predator.

Anorexia, bullying, and mental illness all make an appearance on this list of teen issue TV-movies, not recommended for nervous parents.

This harrowing collection of dramas depicts the effects of sexual assaults on the victims who survive, and the courage they must possess to pursue justice against their attackers. Make sure to give 'The Accused' a watch for one of the most challenging legal thrillers of all time.

Most cyberbullying movies detailing the various ways in which young people can have their lives destroyed by unsupervised browsing. Best avoided entirely by nervous parents!

Heart-wrenching dramas depicting the sexual abuse of children and adolescents by men without conscience, including 'The Woodsman', 'Michael', and 'Sleepers'. Not light-viewing!