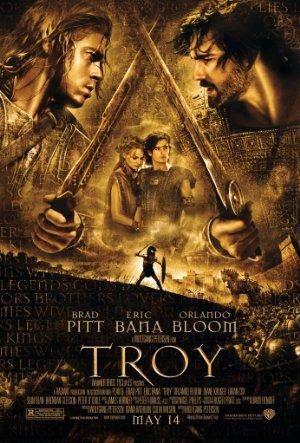 An adaptation of Homer's great epic, the film follows the assault on Troy by the united Greek forces and chronicles the fates of the men involved.

Sing muses, of the fury of Achilles at being portrayed by Brad Pitt - just kidding! 'Troy' was actually decent. But we'd recommend the Kirk Douglas version of 'The Odyssey' before any of the modern stuff!