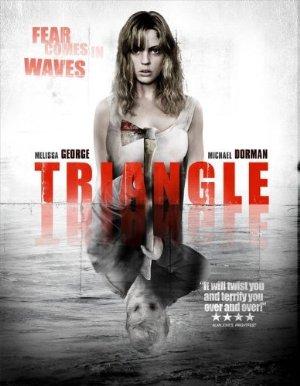 The story revolves around the passengers of a yachting trip in the Atlantic Ocean who, when struck by mysterious weather conditions, jump to another ship only to experience greater havoc on the open seas.

Sea monster movies that will have you rethinking your trip to the local beach, and maybe even building that pool in your backyard.