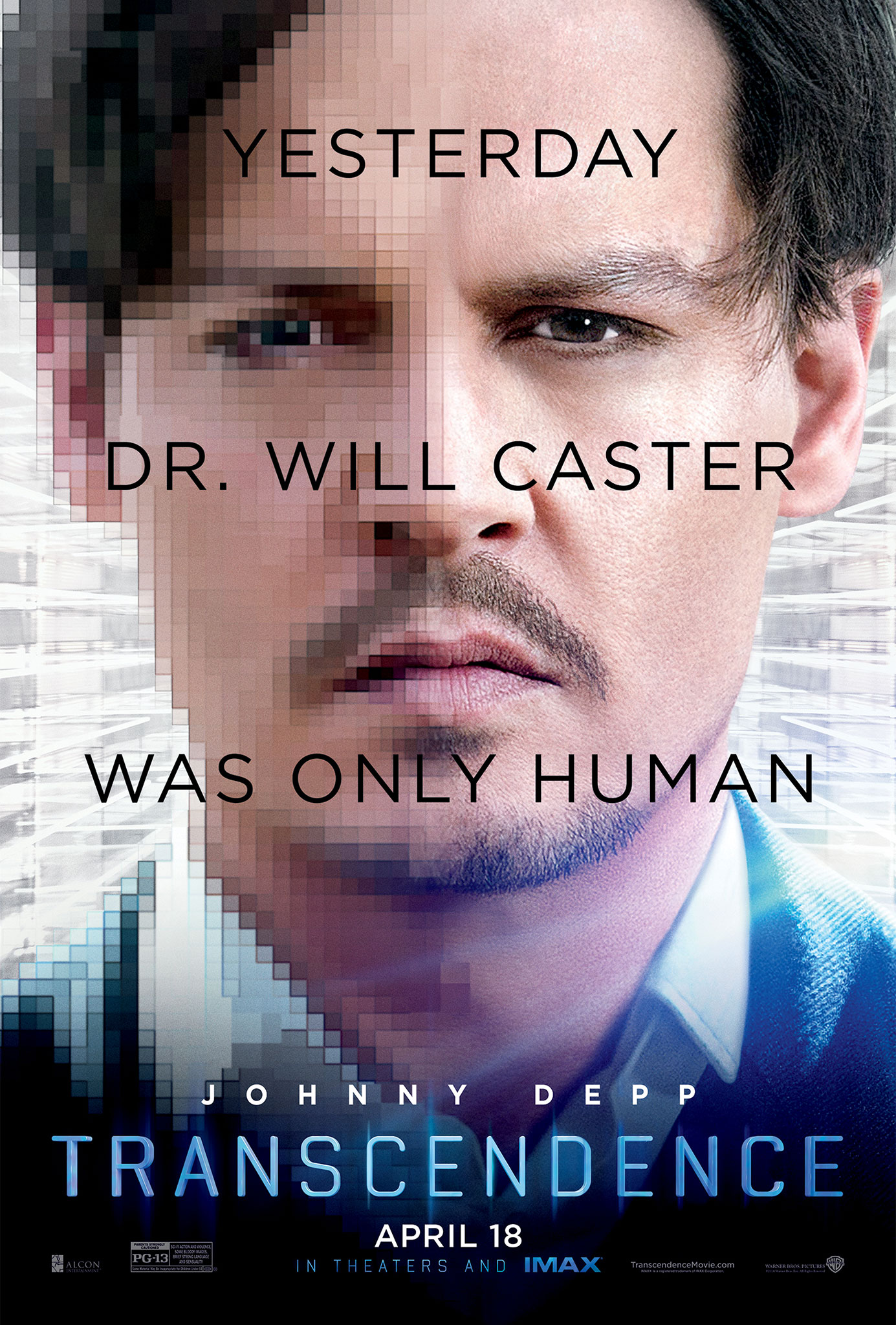 A scientist's consciousness is uploaded to a computer granting him inhuman powers.