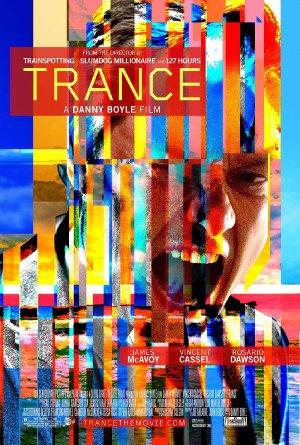 An art auctioneer who has become mixed up with a group of criminals partners with a hypnotherapist in order to recover a lost painting.