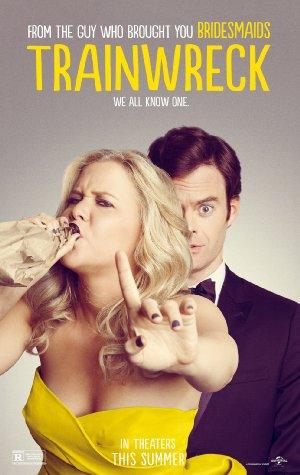 Having thought that monogamy was never possible, a commitment-phobic career woman may have to face her fears when she meets a good guy.

RomComs for those from Generation-Y; we may have sunk to using Tinder, but that doesn't mean the flame of romance has stopped burning in our tech savvy breasts! Ok, well maybe a little - but it can be rekindled!