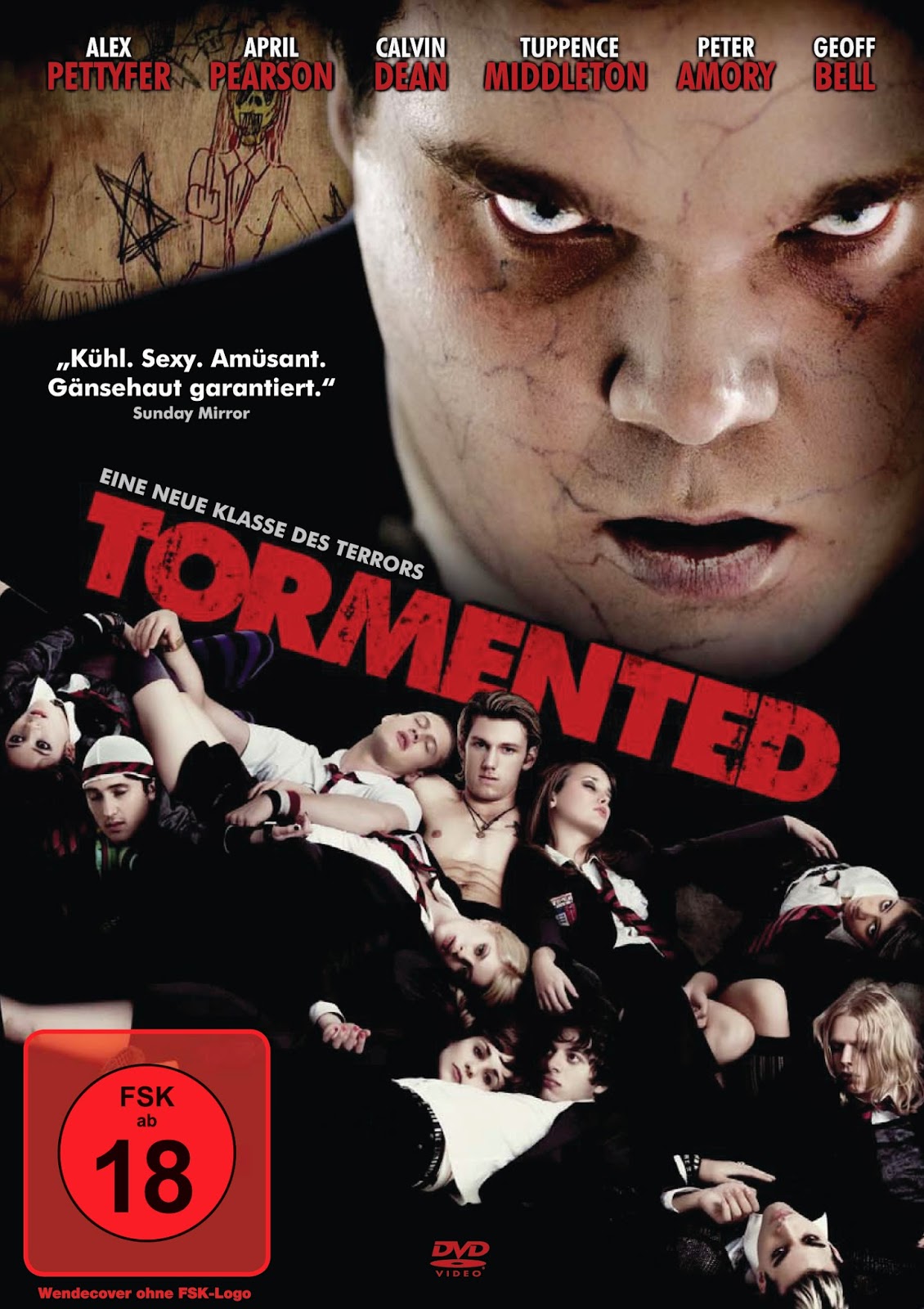 A bullied teenager comes back from the dead to take revenge on his classmates.