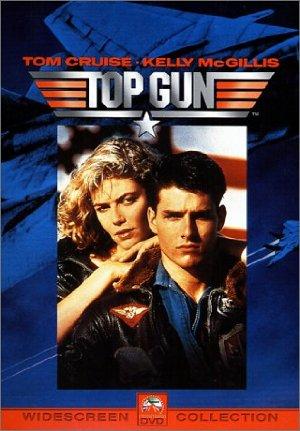 As students at the United States Navy's elite fighter weapons school compete to be best in the class, one daring young pilot learns a few things from a civilian instructor that are not taught in the classroom.

Cruise in the 80s, Never Cooler

Tom Cruise may have produced some good stuff since, but he's never matched himself for sheer coolness since the 80s - just look how many posters he's wearing sunglasses on.