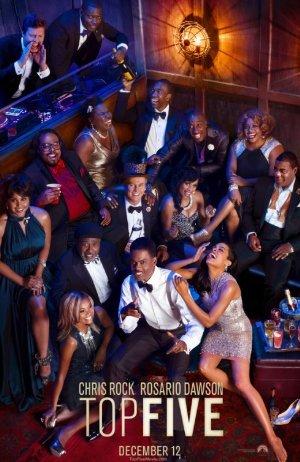 A comedian tries to make it as a serious actor when his reality-TV star fiancée talks him into broadcasting their wedding on her TV show.