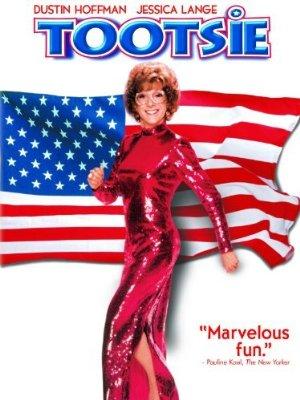 Michael Dorsey, an unsuccessful actor, disguises himself as a woman in order to get a role on a trashy hospital soap.