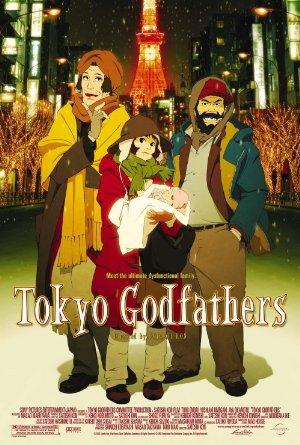 On Christmas Eve, three homeless people living on the streets of Tokyo find a newborn baby among the trash and set out to find its parents.

Enjoy this collection of the most hilarious anime out there, including the modern classic 'Meet the Yamadas'! If some of it seems a little off-the-wall to western audiences - remember, we produced 'Billion Dollar Movie'.